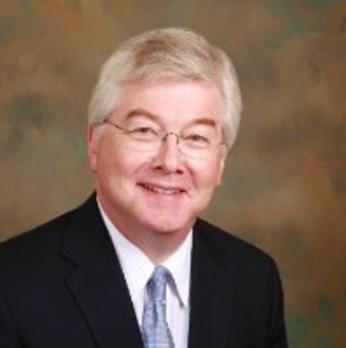 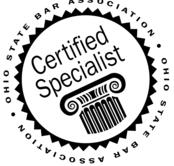 Richard Davies has been handling workers' compensation matters on behalf of employers throughout Northeast Ohio and statewide since 1980. He has practiced extensively before the Industrial Commission of Ohio, handling over 18,000 administrative hearings, and before trial and appellate courts throughout Ohio. In 1999 he was one of the first attorneys certified by the Ohio State Bar Association as specialists in Ohio workers' compensation law, and he has maintained that certification. Richard has achieved an AV Preeminent rating from Martindale Hubbell. Richard has been selected often by Super Lawyers and Law & Politics Magazine as an Ohio Super Lawyer in the area of workers’ compensation law, an honor limited to five percent of the total lawyers in Ohio, most recently for 2021.

Richard Davies received his Bachelor of Arts degree with honors from The College of Wooster in 1977, and his Juris Doctorate degree in 1980 from The Ohio State University Michael E. Moritz College of Law. He is also admitted to practice before the US District Court, Northern District of Ohio.